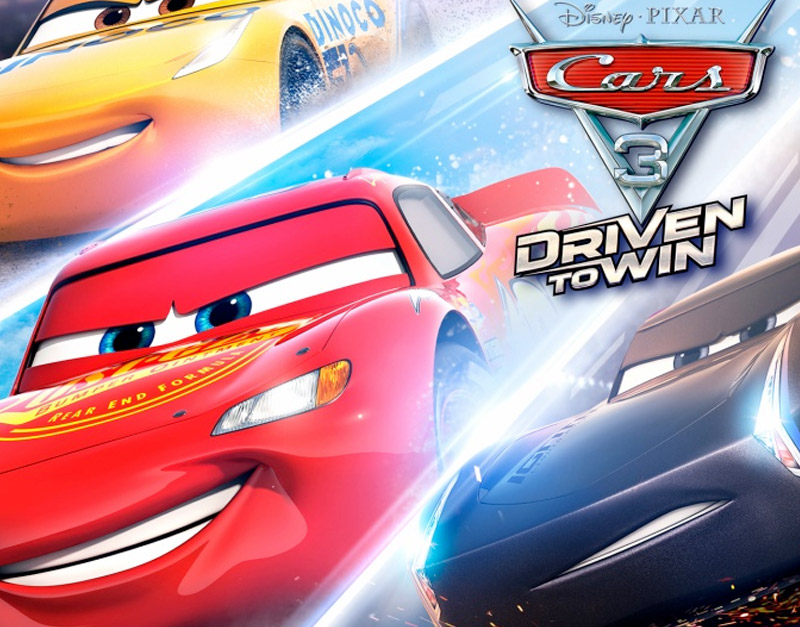 Let’s face it. When it comes to home console entertainment, there is so much to be amazed about from the graphics to intricate scenes and Hollywood (read more)

Let’s face it. When it comes to home console entertainment, there is so much to be amazed about from the graphics to intricate scenes and Hollywood-like storylines. The only usual problem is that they’re made for older players. Thankfully, Cars 3: Driven to Win hits the homerun again. And well -- it also, once upon a time, became the biggest car race that outshined the brightest stars of Hollywood.

This time, you can literally take home Lightning McQueen and the rest of the gang while reliving its film tie-up. Except, this time you’re behind the wheel.

If you’re looking for an arcade-style car race to play, our unsuspecting heroes from Radiator Springs can deliver all the fun gaming and wholesome, thrilling action. Even the little ones in the family can be guaranteed to the fullest of satisfaction.

The ultimate challenge involves McQueen going up against Jackson Storm for a rematch. In between the contextual intro and this final face off are numerous other challenges to overcome carefully organized into Stunt Showases, Battle Races, and Takedown Challenges, apart from the other mini races McQueen has to win along along the way.

What’s more, hidden shortcuts, secrets, ramps, and other things waiting to be explored and discovered add to the exhilarating feeling younger Xbox One players can derive from this game. The graphics, the storyline in Cars 3: Driven to Win and the overall creativity packed in this game all help deliver a firsthand experience of how to be part of the wonderful world of Disney’s Cars.

If it’s a wholesome car race adventure you’re looking for, then this is exactly whet you need. Speed into the store and add this to your cart.